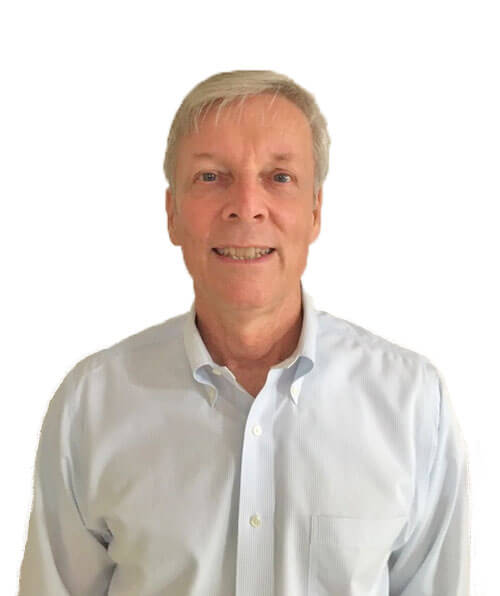 After earning his Bachelor of Science in Business Administration from the University of New Hampshire, Dana spent 16 years with Envipco in assorted roles.  Envipco develops, manages, and manufactures Reverse Vending Machines (RVMs) for worldwide deployment and annually Envipco tracks and processes millions of beverage containers worldwide for recycling.  He served as the Operations and Sales Manager for the Midwest Division and filled the role of VP for a Joint Venture Project with Fuji Electric, Tokyo.  He helped facilitate the setting-up of RVM manufacturing capabilities in Yokohama.

While he enjoyed his time with Envipco, he moved on to start his experience in Electronics Recycling with AERC for two years.  He helped in sales and marketing development as an electronics recycler and universal waste recycler in the Houston and Southwest Texas region. He brought his success, energy, and passion for the business to Bass Computers in 2012. As an electronics recycling and IT Asset Disposal expert at Bass Computers, he has worked with numerous companies in Texas to help them properly dispose of their old electronics.

Prior to his time at Bass Computers, Doug owned and operated both a furniture store and a bait shop. Ready for a new adventure, he joined the Bass Computers team when the company expanded its’ services to include electronics recycling in 2007. Doug Waddell was the pioneer recycling specialist.  He continues to share his expertise and helps design custom solutions for his vast array of clients, enabling them to recycle IT equipment in an environmentally responsible and confidential manner.

Focused initially on school districts, Doug built solid relationships and managed the electronics recycling for many institutions K-12 throughout the state of Texas. He also expanded our presence into higher education. His work ethic and dedication to customers has assisted the company in expanding it’s IT Asset Disposition and electronics recycling services. He works with many local and regional companies, government agencies, and hospitals, professionally servicing his clients with an eye for detail that is required to comply with R2 (Responsible Recycling) standards. 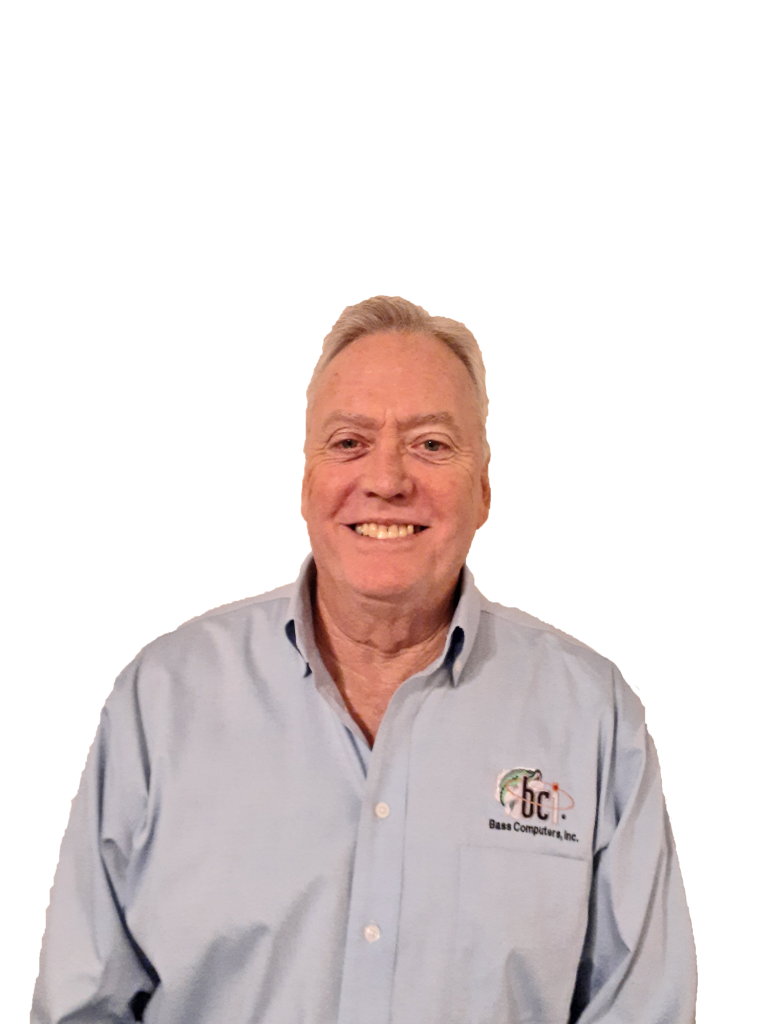 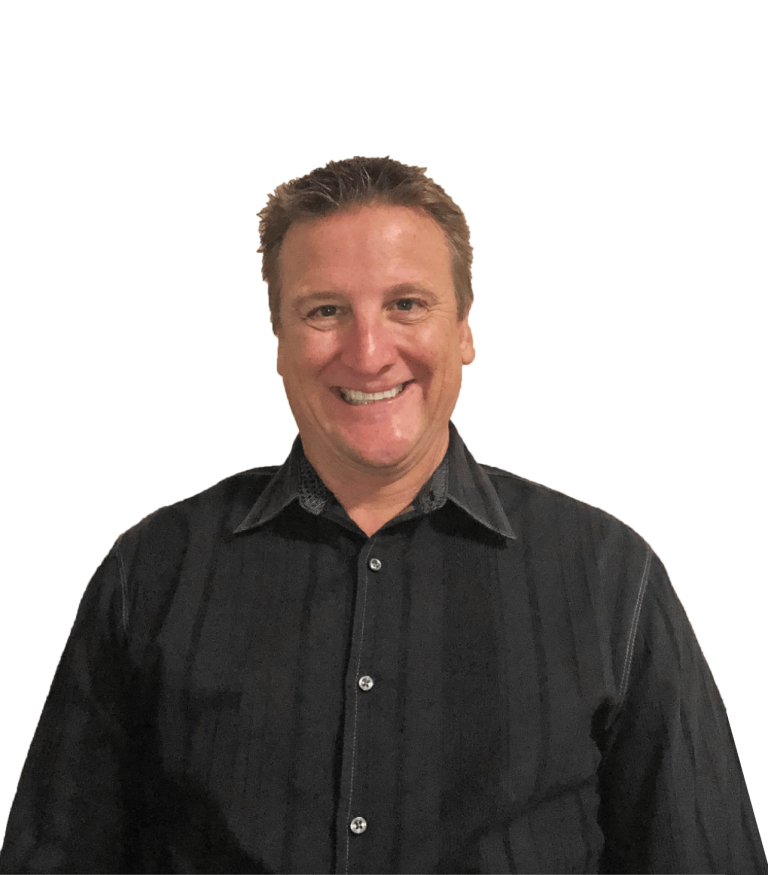 Paul spent the first five years of his career as an Air Traffic Controller for the United States Navy, controlling aircrafts from the control tower and performing radar in flight planning.  After his service, he joined Bass Computers and has been here since 1995!  He has worn many different hats throughout the years with the company. Starting on the distribution side, he worked as both a Sales Manager and Purchasing Manager.  When the company opened an office in Dallas, he was excited to head the team and become the Operations Manager of the new location.

With a great knowledge of the industry and products, he took over as the Operations Manager and Director of IT Asset Disposal for Bass Computers in 2010. Focused on growing our corporate clientele, Paul instilled many processes and procedures to improve the efficiency of our handling of equipment. He also served as the internal auditor and was instrumental in our achievement of our R2 certification.

© Bass Computers, Inc. 2023. All rights reserved. All trademarks, registered trademarks and logos are the property of their respective owners.